What is the Social Security Tribunal of Canada?

If you are unsuccessful with your application for Canada Pension Plan disability benefits at both the initial and reconsideration level, you will have to decide whether to appeal your case to the Social Security Tribunal of Canada. Dealing with the SST on your own can be a very difficult and stressful process. 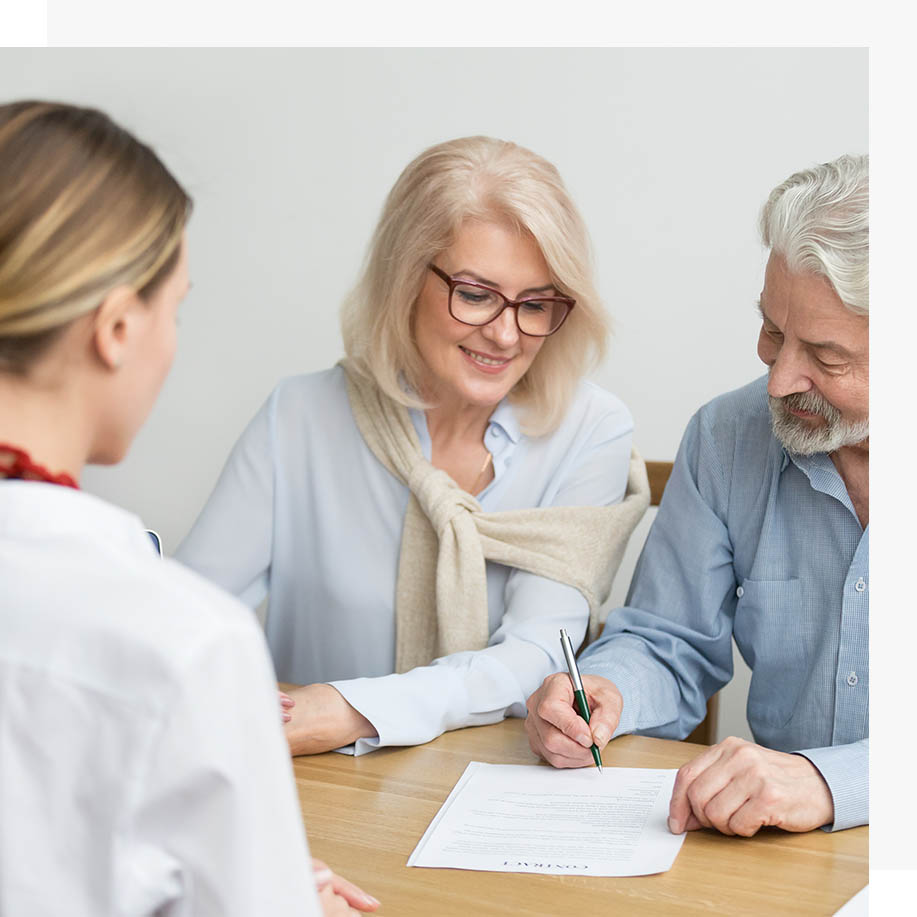 The SST is not a court but shares some similarities with one. It is an independent administrative tribunal established by the federal government. The SST only hears cases involving appeals related to the Canada Pension Plan as well as Employment Insurance. Hearings are conducted either in writing, by telephone, by video teleconference, or in person.

Advocating before the SST requires legal knowledge, significant preparation, and skill. Although self-represented people can and do appear before the SST, many of them are ultimately unsuccessful because they do not fully understand the legal tests and procedural rules that apply to this area of law.