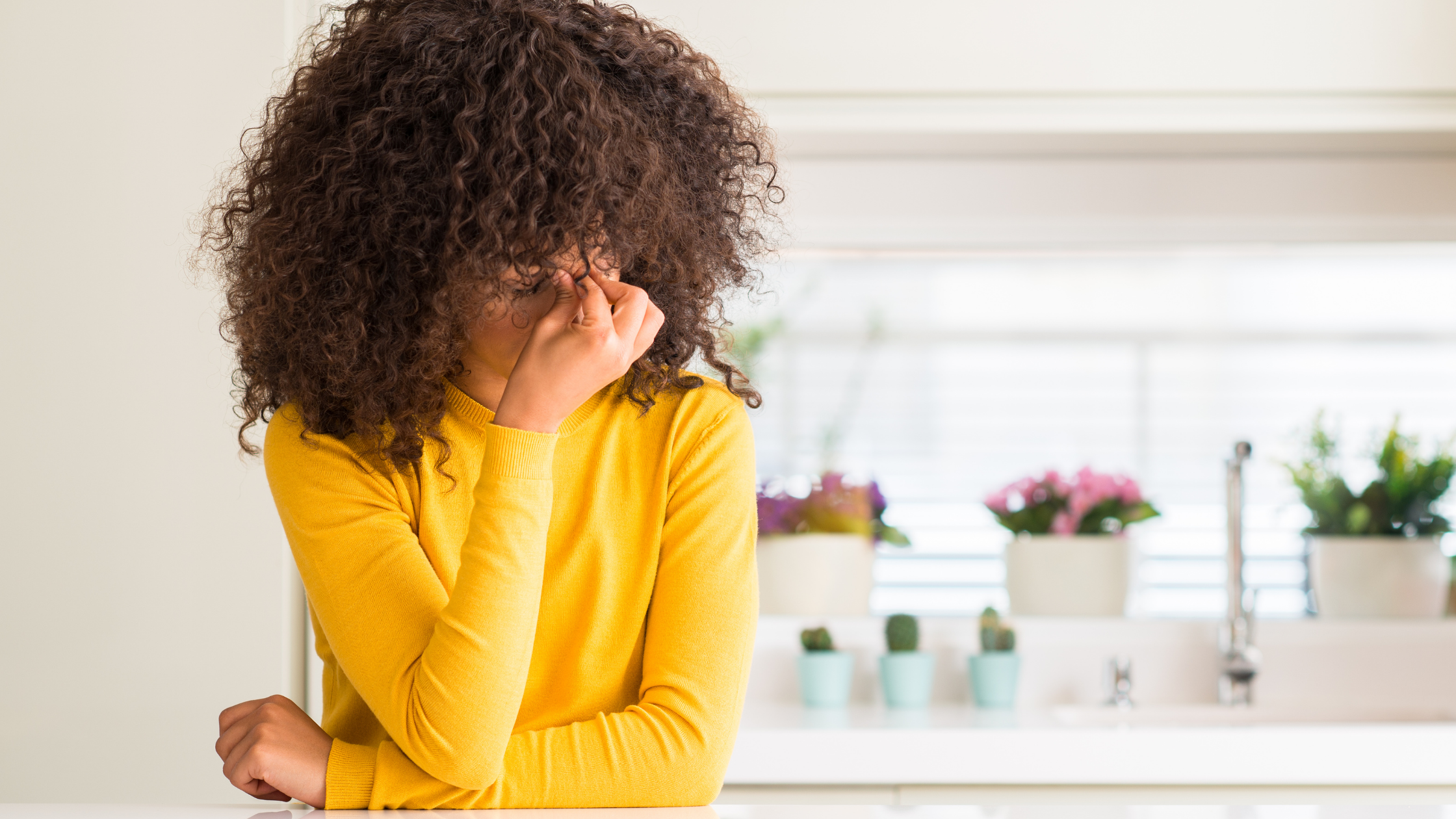 How to Describe Subjective Conditions

When an appellant has a disability condition such as chronic pain, chronic fatigue, or depression, it is difficult to describe the subjective symptoms that one may experience.

I recently had a case with a client who has Chronic Fatigue Syndrome. This client, let’s call him John, was in his late forties and had been unable to work due to his condition for approximately four years. He had gone through a process of elimination with his physicians and specialists to see if there was an alternative illness causing his chronic fatigue which all came up negative.

He was also referred to a Psychiatrist who specialized in Chronic Fatigue Syndrome and Fibromyalgia. The reason why I am mentioning his particular case is due to this medical report.

Saying one is fatigued does not really describe the condition– and this doctor quoted five variants of fatigue as identified in a recent scholarly article by Jason et al. I did a google search and found this article here

THE FIVE VARIANTS OF FATIGUE

When presenting a chronic fatigue case to a Social Security Tribunal it might be helpful to discuss each of these five variants of fatigue. These are some of the examples that we used in John’s case:

The more that John did, the longer it takes for him to recover. He has to pace himself with his activities since if he does one he has to rest afterwards. I often hear clients say that if they do something they will “pay” for it later. I think that it is probably better to give examples –like how does one “pay”. Saying increased fatigue or increased pain would be amore appropriate way to describe this.

John described this type of fatigue as that he “just feels ill”.

This was described by John as him feeling fine, and then something happens to “pull the plug” leading to him feeling his energy being drained away. If this happens, he needs to rest immediately.

John described this aspect of fatigue as not really making sense to him. When he seems to get really, really tired, he gets “wired” by which he meant he was hyper. This was the hardest aspect of his fatigue to manage.

Some of the other ways that John described his condition was that he was irritable, and that he could not tolerate noise especially in the morning. That his ability to deal with money and numbers is impaired, and that more than two people at a time is too stressful for John to manage.

John was successful with his appeal and the Member considered the following factors – he was credible, he had a strong work history and attachment to the work force, that John’s evidence at the Social Security Tribunal gave them a clear idea as to the severity of his condition, that the Panel was impressed with John’s diligence to find the appropriate diagnosis and treatment(efforts at mitigation) and that he pursued treatment options that were recommended by all the physicians to whom he was referred to, that it was not reasonable for him to try alternative employment (Inclima – if evidence of work capacity)and this his symptoms are unpredictable, which would make regular attendance at a place of employment either difficult or impossible – there was no evidence of functional overlay (i.e.: malingering, secondary gain).

I hope this helps clients who have any subjective symptoms to understand the importance of trying to quantify these symptoms to help the panel gain a clear idea of the severity of your condition.

If you have any questions, reach out to us! We are here to help.